John Rossant is the Founder and Chairman of NewCities, a major global non-profit institution dedicated to improving the quality of life and work in cities. He is also leading LA CoMotion, the new global annual event on the future of urban mobility, which takes place in the heart of Los Angeles. John previously led the production of the World Economic Forum Annual Meeting in Davos, Switzerland and of the e-G8. 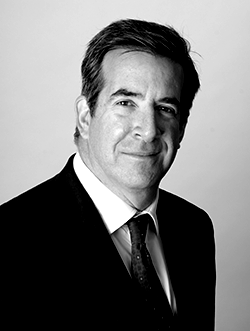 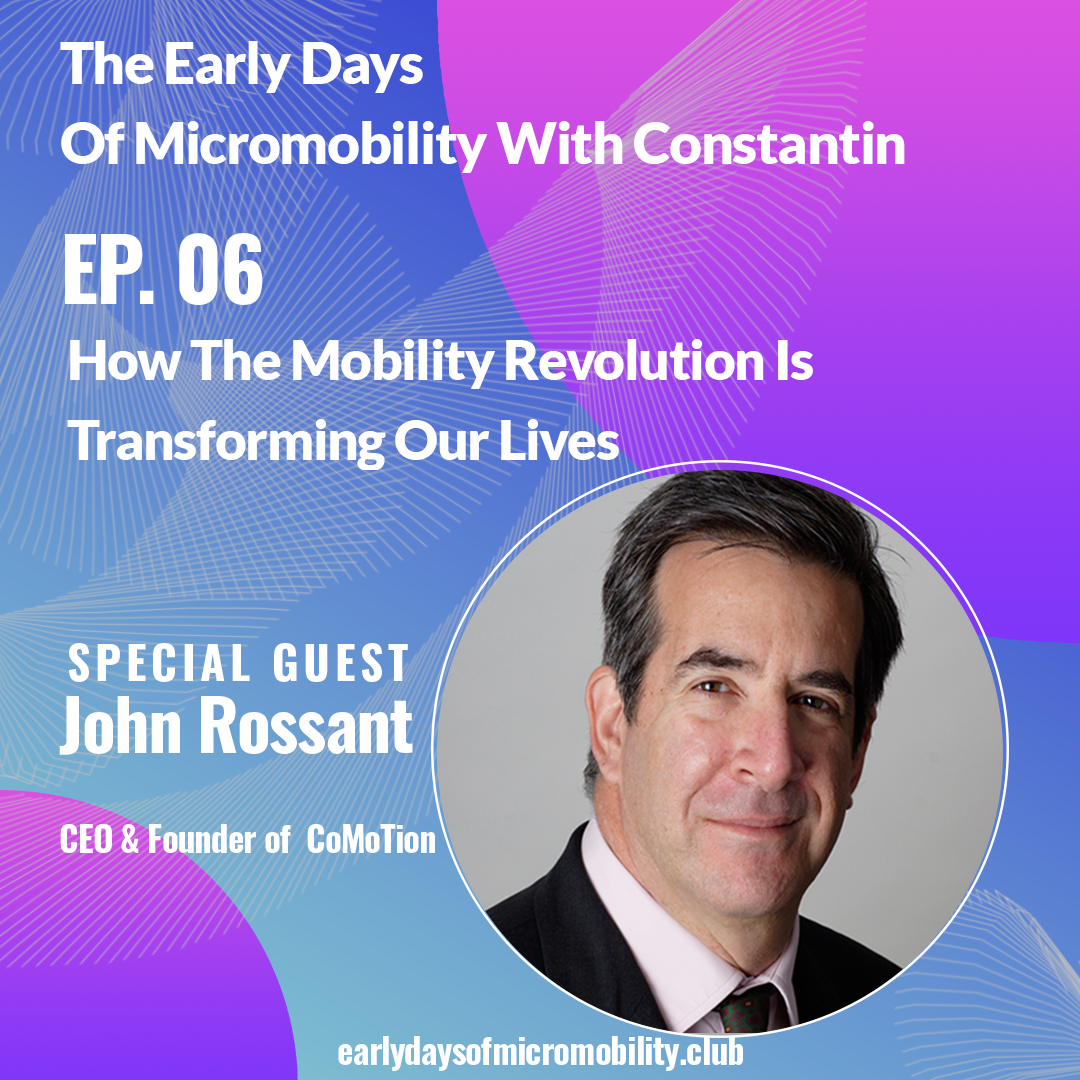 How The Mobility Revolution is Transforming Our Lives

In 2010, John Rossant founded the NewCities Foundation. He believes it is imperative that different stakeholders work together to improve the quality of life and work in 21st century global cities. From the outset, NewCities mission has been to shape a better urban future for all by generating and scaling ideas and solutions through events, research and urban innovation projects.

John had previously been Executive Chairman of “Public is Live” in Geneva, responsible for the production of some of the world’s most prestigious events, in particular the World Economic Forum’s Annual Meeting in Davos and other WEF events around the world. In 2010, the President of France asked him to organize the e-G8 Forum on the future of the Internet.

In addition, John has personally led the Foundation’s initiatives in urban mobility and transportation and is the CEO of CoMotion, the leading global event and media platform on new mobility and organizers of CoMotion LA — the annual gathering in Los Angeles of public and private sector leaders of the mobility revolution.

A former journalist, John held several senior editorial positions at Business Week, including Europe Editor, as well as Paris, Rome and Middle East correspondent. He has received a number of prestigious awards, including the Overseas Press Club Award and the German Marshall Fund’s Peter Weitz Award for Distinguished Reporting. John holds advanced degrees from the University of Wisconsin, Madison and the American University in Cairo. He is a member of the board of the Foundation Tocqueville in Paris, Humanity in Action, and is a member of the Advisory Board of NEOM.

We discussed the public sector, the value that is created through partnerships between government institutions & the private sector, Urbain air mobility, Saudi Arabia & more (Julien and I were in Saudi Arabia back in 2019 with our scooter startup Freel, so we had some great discussions regarding Saudi Arabia as well!) This was one of the best episodes so far! Feel free to subscribe to the podcast.

Listen to the episode