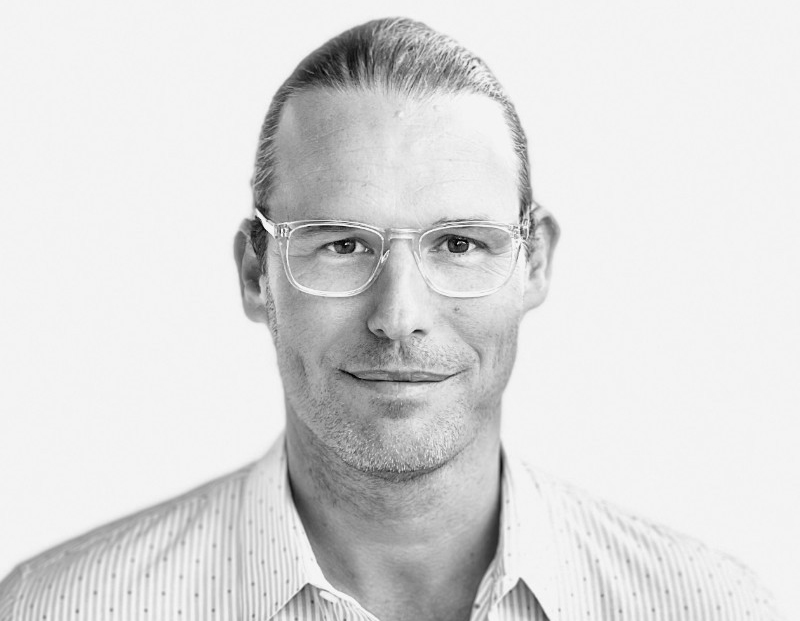 I’ve never seen a video so perfectly sum up the structural and cultural issues that have led Americans to be so lonely. So important.

“My passion is and has been to enable shared mobility and LEV’s in general to play a critical part in urban transportation and a sustainable transportation future. Over the evolution of the still young shared micromobility industry, I have sought to grow and promote new technologies while working closely with various cities to further the cause of responsible deployments as part of the larger public transit ecosystem. As a long-time entrepreneur, I offer an array of skills, including team leadership; business development experience, both on the government and commercial side; technical sales and marketing; commercialization of intellectual property; and operations.

I am, culturally speaking, a citizen of the World and a product of an upbringing based on frequent travel and new experiences that have led me to over 50 countries to date. I speak French and Spanish fluently and am conversational in Italian and possess US and French nationalities.

‘Be a part of the solution, not the problem’ – constant reminder in my childhood from my Serbian dad.” – Alex Nesic

Listen to the episode

Alex Nesic has been in our micromobility industry since 2016, has a lot of knowledge when it comes to hardware, software & of course A.I.! Alex Nesic is pushing our industry forward together with his amazing team at Drover AI. We discussed the technology, A.I., hardware, software, regulations and more on this podcast episode! Alex is one of those founders who was around during those “Early Days of Micromobility..”

Alex has an interesting story, prior to joining the micromobility industry, he was an actor, he has been featured in the major motion picture, High Crimes (2002), starring Ashley Judd and Jim Caviezel. His guest starring roles on television series include CSI: Miami (2002) 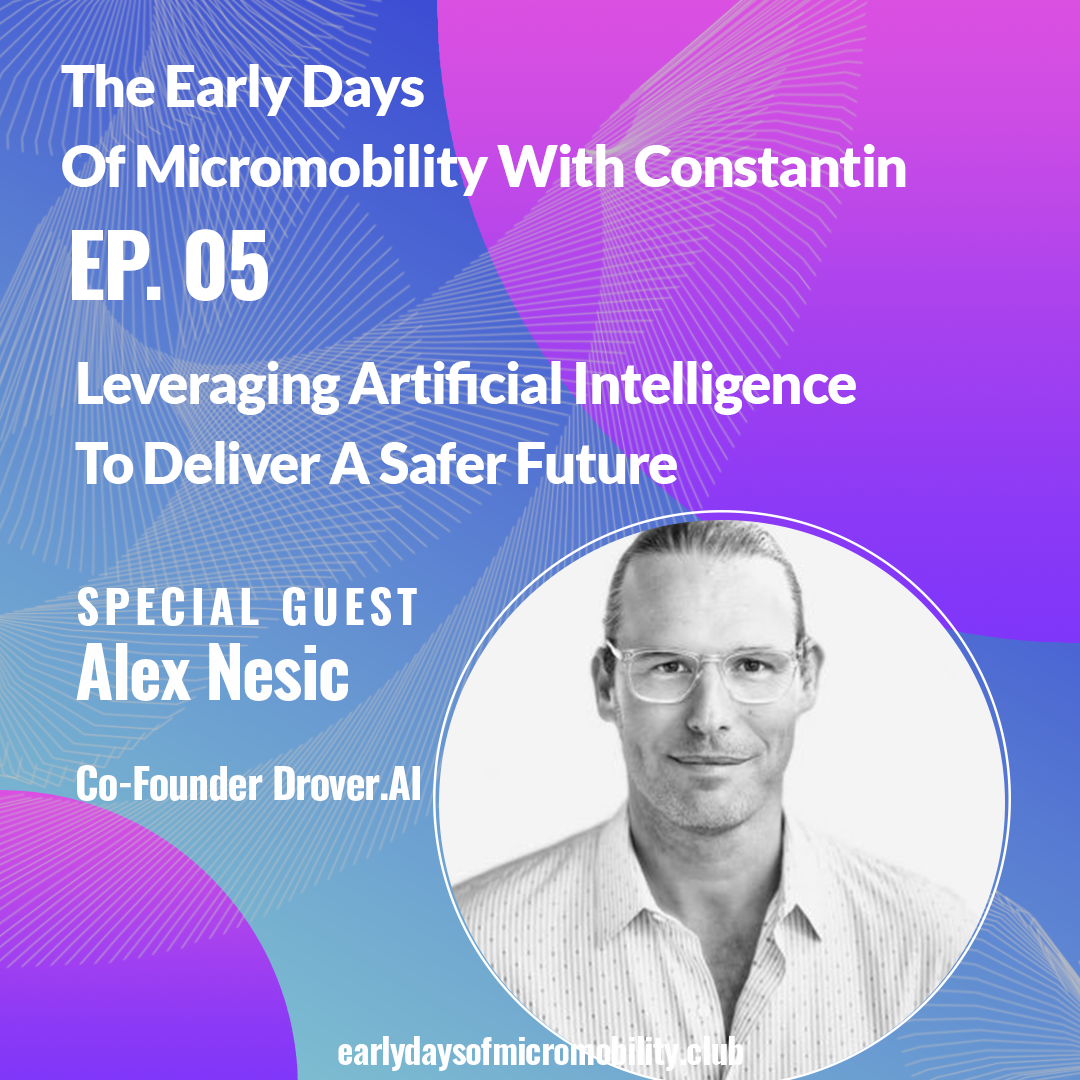 I’ve never seen a video so perfectly sum up the structural and cultural issues that have led Americans to be so lonely. So important.

When talking about unit economics & profitability in shared MM, topics like opex, vehicle $$ & lifespan, theft & vandalism, & citations are often mentioned. More seldom addressed is that #insurance coverage for these fleets can be one of the biggest line items on an operator P&L.

Hey tech nerds, if you recently were laid off, @TechCrunch is offering a free expo pass to Disrupt (Oct. 18-20) in San Francisco. No strings attached. Tickets get you access to expo floor, breakout sessions, networking opportunities like partner roundtables and parties. (1/2)

According to our projections, we expect to be able to clean the entire Great Pacific Garbage Patch (containing 100,000,000kg of plastic) using ten systems based on System 03.

Fun Fact: every single state that voted for Donald Trump receives more money from the federal government than it contributes. Red states have functioning state budgets only because of taxpayers in blues states.

Welcome to "The #CitiesFirst Weekly", your regular digest for all things #mobility, #urbanism and #decarbonization. This week, we're talking about #artificialintelligence and #transportation! 🖥️ 🚌 🛴🚲

While there's been much promise of the applicati…https://lnkd.in/dRXSh3kD

"Jetpacks are now available to the general public. This is a company called Gravity Industries showcasing one of their models."

“I test rode a Spin scooter outfitted with a Drover device on the roads near the Richmond Marina and found that the technology really worked.”

“…cities are in this tough position of allowing new modalities to come in and making sure that they don’t violate existing rules.” #pathpilot is here to help.